Financial Freedom Forever is a new site that claims you can make $2,575 or more per week, by joining a ‘private little group’.

And apparently, you will be making “eff it” money in no time.

Chances are sceptical though. And you should be. Because nothing is ever that easy, especially not when it comes to making money online.

Read my review to get the full story…

I came across Financial Freedom Forever today, and after watching the sales video, it was pretty obvious what this is about.

I’ve reviewed a lot of these “get rich quick” programs over the years. And even though they might be ‘packaged’ differently, the truth is they are all the same.

They use a bunch of misleading hype and bold claims, to get your money.

Now I was hoping maybe this one would be different, but it’s nothing new.

They use all the same tactics I’ve seen hundreds of times before. And they ‘prove’ the system works using generic income screenshots and fake testimonials.

Anyways, let’s take a closer look to see what this is all about…

What’s Financial Freedom Forever All About?

Financial Freedom Forever is about making the people behind it rich.

Rather than explain what the system is about in the sales video, this “guy” (who chooses to remain anonymous) talks about how much money you will make at the push of a button.

Right after you pay of course!

Anyways, the main purpose of the video is not to help you make an informed decision about buying a potentially useful program.

It’s about getting you to spend $47 in the hopes of ‘striking it rich’.

The video continually talks about how you will be making “eff it” money (AKA epic cash). Just plugin, push some buttons, and you will get rich quick.

But this is not the reality of how online business works.

As I said earlier, I’ve reviewed TONS of these types of programs since I started this site. And never have I found a program promising this kind of thing, actually live up to the hype.

In most cases, you join, and then you are immediately hit with upsell after upsell too. Because the first payment is just to get you in the door.

And this is how the people running this site make all their money. By selling you the ‘shiny object’ for a low price, then hitting you with more expensive products immediately afterwards.

So Financial Freedom Forever is about making the people behind it rich, at your expense.

Are People Really Making Money With This System?

One common theme I find with these sites is their use of fake testimonials.

Real people are not actually making money with the program, so they hire actors for a few bucks who PRETEND they’re crushing it.

But I don’t expect you to take my word for it, so I will prove what I’m saying… 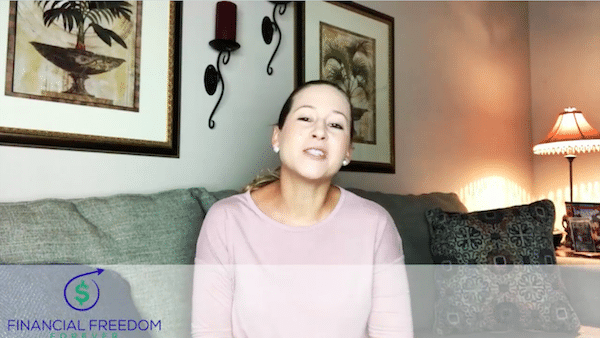 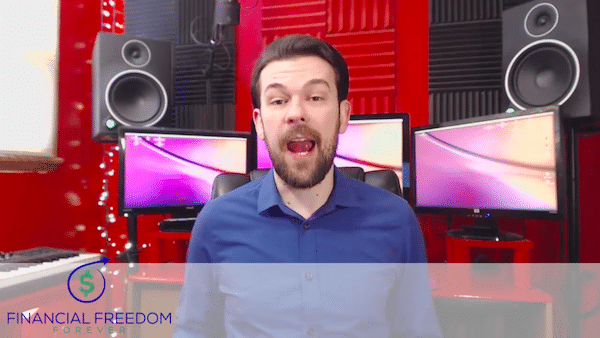 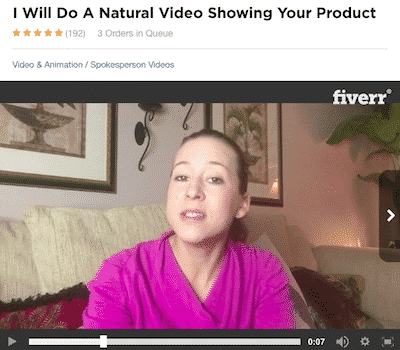 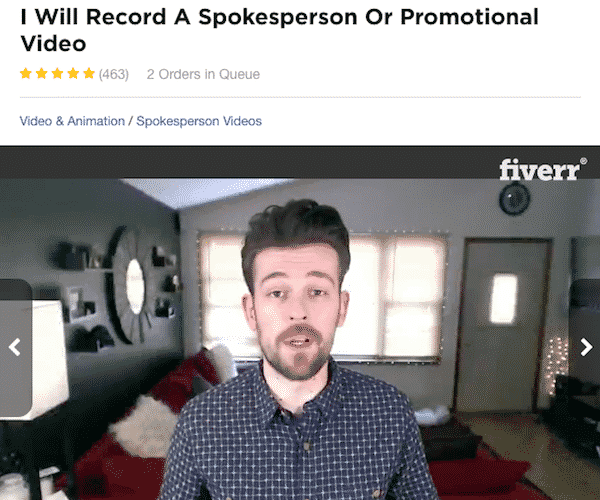 This is something I see a LOT among scam sites. So it’s not a good sign. I mean, if real people really are making $2,7575 per week or more, why do they need fake reviews?

Is Financial Freedom Forever a Scam?

Whether or not you think Financial Freedom Forever is a scam, is up to you.

One thing’s for sure though, no one is getting rich by joining a system like this, not a chance. This is simply not the reality of how making money online works.

Instead, this is what anonymous gurus sell people, as a way to make money from unsuspecting people.

After what I’ve seen, and how familiar I am with these get rich quick sites, I chose not to throw my money away on this. So I guess it is possible there’s some material within the members area.

But it’s most likely some form of generic content. As in, stuff you could find online for free. Considering they need to hire paid actors, I doubt anyone is making any real money with this system.

Financial Freedom Forever uses “get rich quick” hype to convince you to buy. Rather than show you real ways to generate an income online, they profit from your lack of knowledge about how online business works.

What you do is up to you, but there’s no way I can recommend this to you in good conscience.

6 thoughts on “What Is Financial Freedom Forever – Scam or Will You Make “Eff It” Money?”