I received an email today about the Money Sucking Websites System (MSW System).

It claims to be a “push button system” for making money with a website. A system that is not like all the other guru scams either.

Apparently, this system “pours out cash” into your bank account non-stop.

Since you’re here reading this you’re smart enough to know that sounds too good to be true. And you are right for thinking this way, because this program is not what it seems.

It All Starts With a FAKE News Article

The very first page I came to after clicking on the link in the email, was this fake news article… 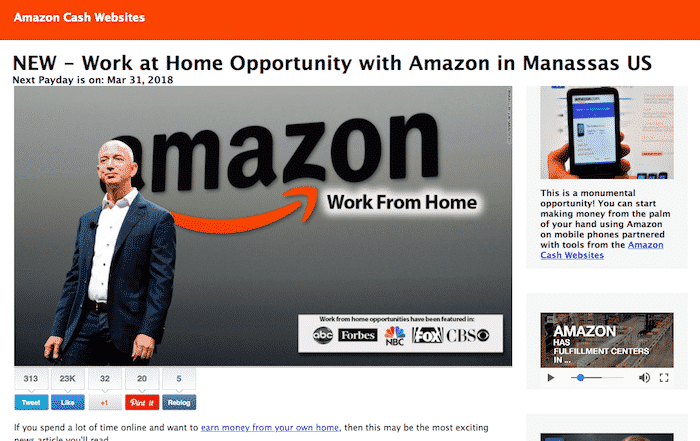 This is supposedly an article reporting on a new “work from home opportunity” run by Amazon. Known as Amazon Cash Websites.

The reason I know this is fake is because I’ve seen this a number of times before on known scam websites. Such as “Facebook Bonanza” and “Facebook On Fire.”

The above sites use a very similar fake news article about a work from home offer. Except it’s supposedly from Facebook and some details are swapped around.

So my point is I’ve seen this kind of thing before. Which is how I know what I’m looking at, a 100% BS article that has zero merit whatsoever. I don’t expect you to take my word for it though, so I will prove it to you.

First of all, take a look at the photo of the family who claim to be crushing it with this: 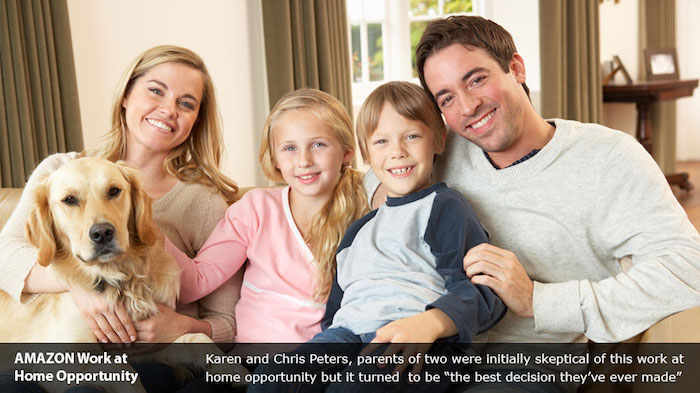 Karen and Chris Peters claim to be making “around $14,000 a month right now” according to the website. Funny, because this is nothing more than a stock photo… 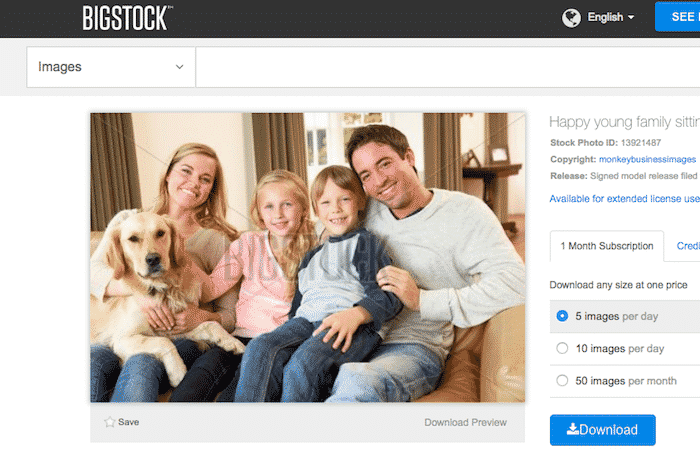 These people are NOT making this money from Amazon at all. It’s fake.

And you can also confirm this is a fake story by scrolling down to the bottom of the page. Where they legally must disclose that the article is fake…

So to sum it up… people are being led into the Money Sucking Website System under false pretences. They are being ‘sold’ on a fake work from home job about Amazon, then being sent to the MWS System…

This is a terrible way to promote any legitimate program or system online. And it’s a very good indication that what they are promoting (MWS System) is in fact a scam.

Let’s take a closer look though to see what the underlying program is all about.

The MWS System website (mswsystem.com/mswb) uses every trick in the book to get you to shell out $47.

The video begins by claiming you can make $500 per day by literally pushing a button. That’s it. Just signup, plugin and watch the cash start pouring in.

Seriously. That alone is enough to confirm this is a scam.

Because this is not the reality of how online business works at all. I know this because I actually earn a full time income online. I know what it takes and it’s absolutely not that simple. Ever.

Furthermore, every time I have seen a program make this claim, it has been a scam.

Anyways, the video goes round and round in circles talking about how rich you will get and how quick and easy it will be. With a money making website.

That pretty much sums it up.

At no point does he explain to you what you are actually buying into. Rather, you are told you are going to receive $500 and a “Money Sucking Website”.

Good question. The guy in the video says his name is “Willy Handcock” and shows a picture of him and his family. This is supposedly his way of showing you he’s real and not like all the other gurus. 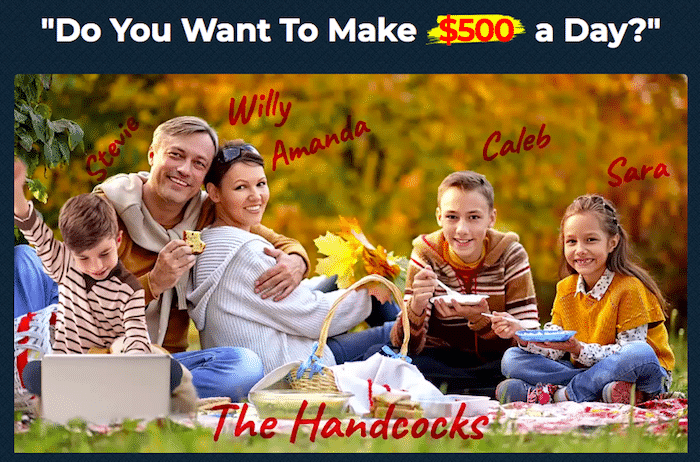 Except he’s full of it. Because here’s that same picture over on a stock photo site…

The website uses an anonymous domain registration too. And considering there is no other information given to use on the site, it’s impossible to know who’s really behind this.

Don’t Be Fooled by The Fake Testimonials

One of the most common tactics I see on scam websites, is the use of fake testimonials. And this site is no different. Here’s some of the people claiming to be making insane amounts of money with this system… 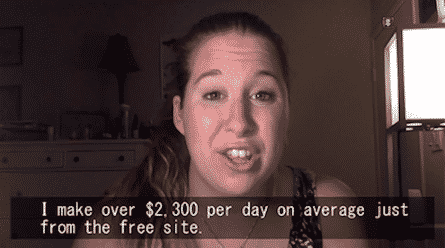 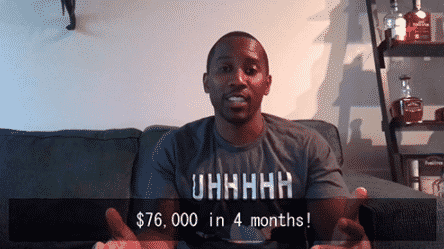 They all claim to have been newbies and say that the system is making them tons of cash. Except this is NOT true, because they are paid actors. 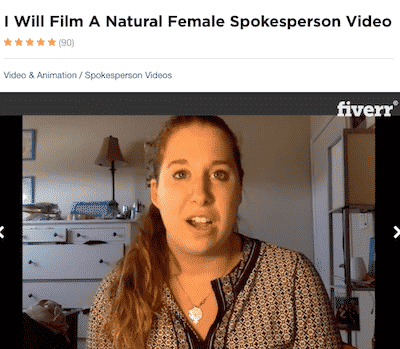 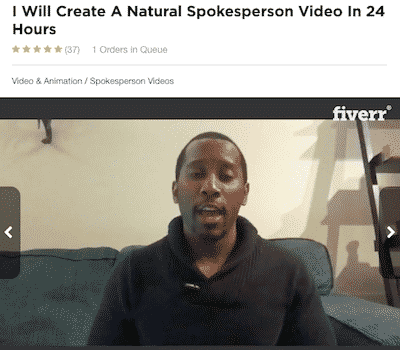 If this system works so well, and it’s really legit, why does he need to hire actors just to get a testimonial?

So What’s MSW System Really About?

Money Sucking Website System is really a way to ‘suck money’ out of unsuspecting newbies. Where the people behind it make all the money at your expense.

The true intention of everything leading up to now is getting you to buy the program on this page:

This is where they ask you to shell out $47 within 5 minutes of landing on the page. Which, yet again, is another scammy tactic to convince you to buy on impulse.

All you need to do is refresh the page and the timer starts all over again.

Spots are NOT limited and there is no time limit. These people want to sell this to as many people as possible. Period.

Anyways, based on what I’ve seen from this and how similar it is to other systems I’ve reviewed, I decided not to buy this. I don’t need to throw money away to know something’s not right. Nor do I want to for that matter.

One thing I can say for certain, is that you will not be receiving a “money making website that pours cash into your bank account”. Not a chance.

I actually make money with a website. So I understand the process well. Which is how I can say without a doubt that you will not be getting a money making website that “pours out cash”.

To earn money with a website, you need to educate yourself. You need to learn how the REAL process works. Even when you do this, it takes time and effort to earn money.

It certainly does not happen in the way this guy claims.

He’s telling you it’s push button simple because he wants to profit from you. Plain and simple. That is the real story about what is going on here. He is certainly not trying to help you.

Logic and my experience with similar programs, tell me that Money Sucking Website System is a scam. However, since I chose not to buy this I cannot say for sure it’s a scam.

I guess it is possible that there’s some value somewhere. I can safely say it’s not going to live up to (anywhere near) the hype though.

The marketing tactics are extremely unethical, this is exactly how scams operate.

They promise you the world, convince you they are different and deliver a low quality product. Then, they hit you with tons of upsells once you buy.

In most cases, once you buy a program like this you will immediately be hit with upsells. And as I’ve seen with similar programs, hidden fees and charges.

Also worth noting is that they are not running this through a legitimate third party payment processor. They are selling this directly. Which means your chances of getting a refund are much lower.

It is possible to earn a comfortable, even extravagant, income online. In fact, there is a wealth of opportunity to be had if you take the time to educate yourself and put in some effort.

Unfortunately, programs like this only exist to sell you stuff. The real people getting rich are the ones selling it to you. Once the complaints start rolling in, they shut down and a new “system” takes it’s place.

What you decide to do is up to you, but I can’t recommend this to you in good conscience.