The Auto Money System tells you exactly what you want to hear.

Making a life changing income will be quick and easy, and this “secret system” will only cost you $37. You just plugin to the system and watch the money pour in!

Thankfully, you are smart enough to be reading this review. You know it sounds too good to be true and that something isn’t right.

Well done. Read on to see how this system really works…

What Is The Wiseball Auto Money System?

The Wiseball Auto Money System is a website that promises people push button riches. The woman in the sales video is alias ‘Kathy Graham’ who says she was once broke until she found the ‘secret loophole’ to making tons of money online. Now she’s sharing it with you.

Man… if I had a dollar for every time I heard that line!

I did some research and it seems this same system has actually been around for several months now. But with so many reviews exposing it, they now use the “Wiseball” branding to trick people into thinking it’s new.

Specifically, they call this “The Wiseball Secret Society”. Which appears to be the same company behind the Rich Janitor system I reviewed a while back.

Anyways, in the sales video Kathy says you will make big money at the click of a mouse. Just “sit back and relax” while the money pours in… 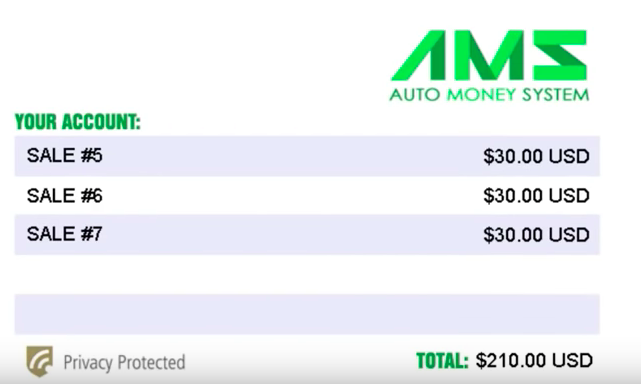 I don’t even know where to start at how stupid this is. I mean it’s really beyond the joke in terms of hype. This is absolutely not true at all, you are not making money by watching the sales video.

Apparently, most people who join are making $1-2k per day with the system. And by the 30 day mark, people have made more than they do in a whole year with their old job… 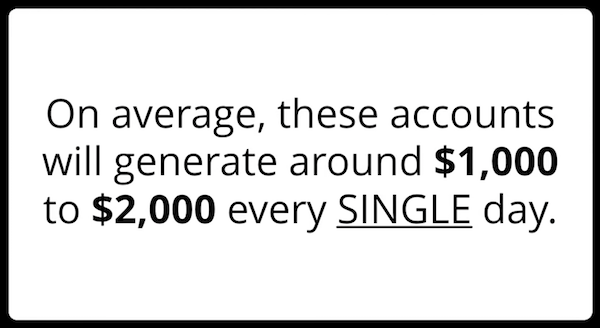 This is exactly the kind of “get rich quick” hype you need to be avoiding at all costs. At least, if you ever hope to make any money at all online.

As someone who makes a full-time income online, I KNOW that money is NOT made this easily. Systems like this exist for ONE reason and one reason only- to sell you the push button dream!

I’ve reviewed a lot of programs on this site. So I know a bunch of fake testimonials when I see them. Like this guy for example, who claims he’s making around $20k per week with AMS… 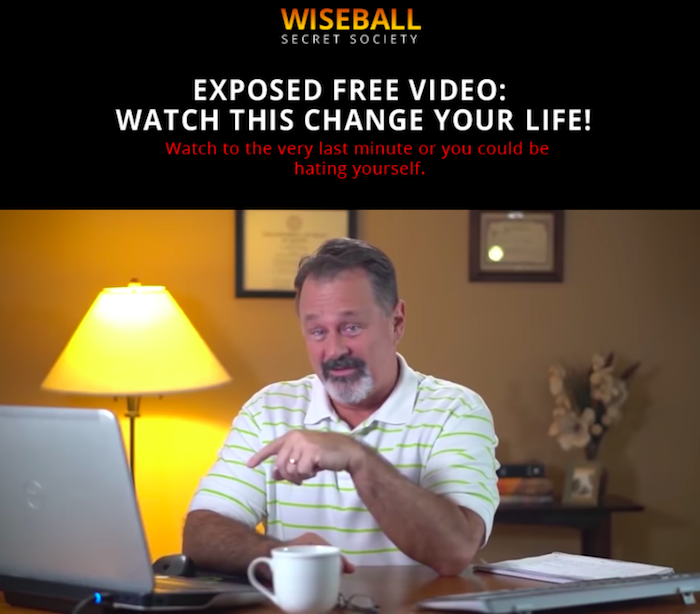 Funny, here he is selling his acting services on a site called Fiverr…. 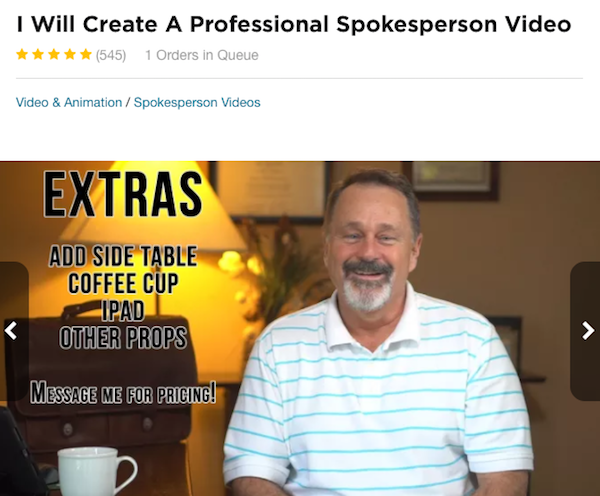 The reality is, he has never even use the program because he makes money giving fake testimonials. Nothing against the actor himself I guess, he’s gotta make a buck somehow. And he’s not the only one, all of the testimonials in the sales video are fake.

If real people really are making big money- why hire actors to give fake testimonials?

The way this works is they get you in with a bunch of overhyped income claims. Then they ‘prove’ the system is real by showing you fake testimonials. Once that song and dance is over, they say you must buy or someone will “steal your account”. 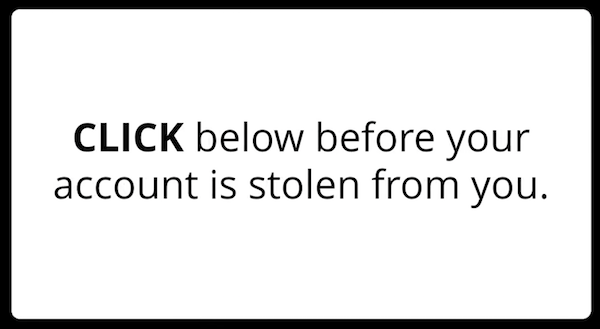 This is so incredibly misleading it’s not funny.

No one is going to steal your account, and the spots are NOT limited to only 45 as they video says. This same program has been running for months now, and if you visit the page next week, it will say the exact same thing. 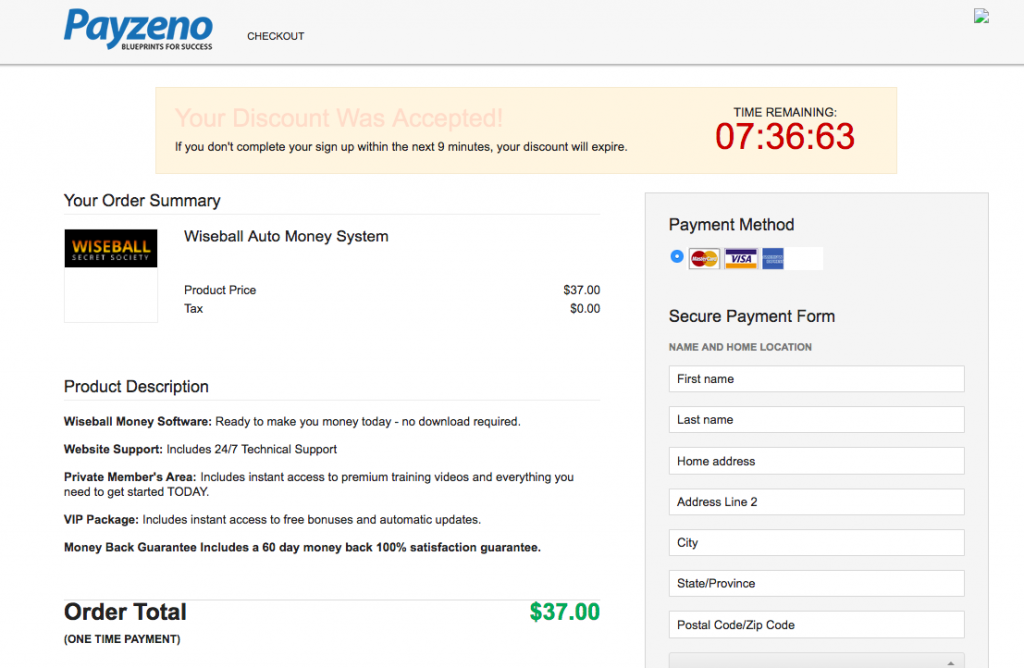 It seems Payzeno houses a lot of low quality programs. So more than likely there were too many complaints when the Auto Money System was sold through ClickBetter, so they switched to these guys.

I decided not to buy this program since I’ve seen many of these kinds of programs before. With the massive hype, fake actors, and no description of what you are actually buying.

Instead, you are told you are buying a “money making loophole” for $37. I don’t need to throw money away to know something’s BS.

Verdict – Is The Wiseball Auto Money System a Scam?

Based on the sales material, the Wiseball Auto Money System is a scam. As mentioned I chose not to buy this, but I’m certain it’s nothing like the sales video promises you.

What you will get is some generic, rehashed training about making money online that will not help you. You will not receive any support (other than getting a refund hopefully) and there will be many upsells.

The people running these programs do not make money on these low price offers, they make it by upselling you into much higher ticket products down the road. So be aware that if you do buy, you are very likely going to be in for more costs. With no guarantee of any kind it’ll be worth it.

One thing I can say for sure, ethical companies do not operate in this manner. They are upfront with you about what you are buying, explain the true costs involved and do not resort to scammy marketing tactics to trick you into buying.

What you decide to do is up to you, but I cannot recommend this to you in good conscience. Feel free to drop a comment if you want to share your experience with this program.